Anatoly Knyazev: A Visionary in the Financial Industry

Anatoly Knyazev is a co-founder of EXANTE, a well-known brokerage company. He is one of the key figures in the company and work together with Alexey Kirienko and Gatis Eglitis to establish the company in 2011. He is an experienced professional in the financial field and has a strong background in software, infrastructure and connectors to financial exchanges. As a co-founder of the company, He played a key role in building the company's technology and infrastructure, and helped to establish it as a leading player in the brokerage industry. 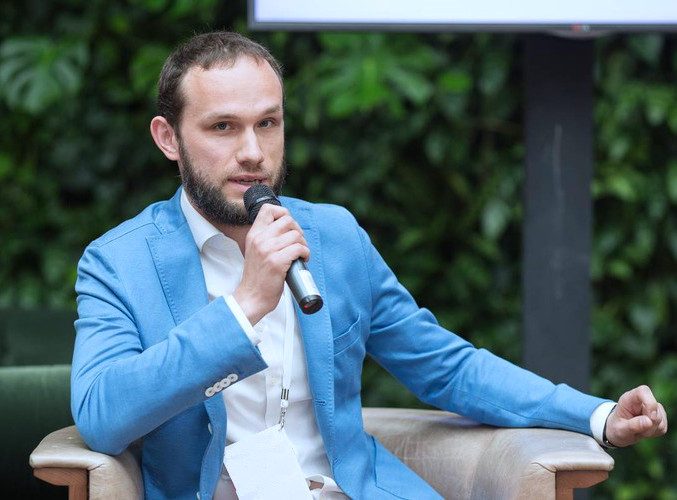 Career in the Financial Industry

Please fill out the form and someone will get back to you shortly.