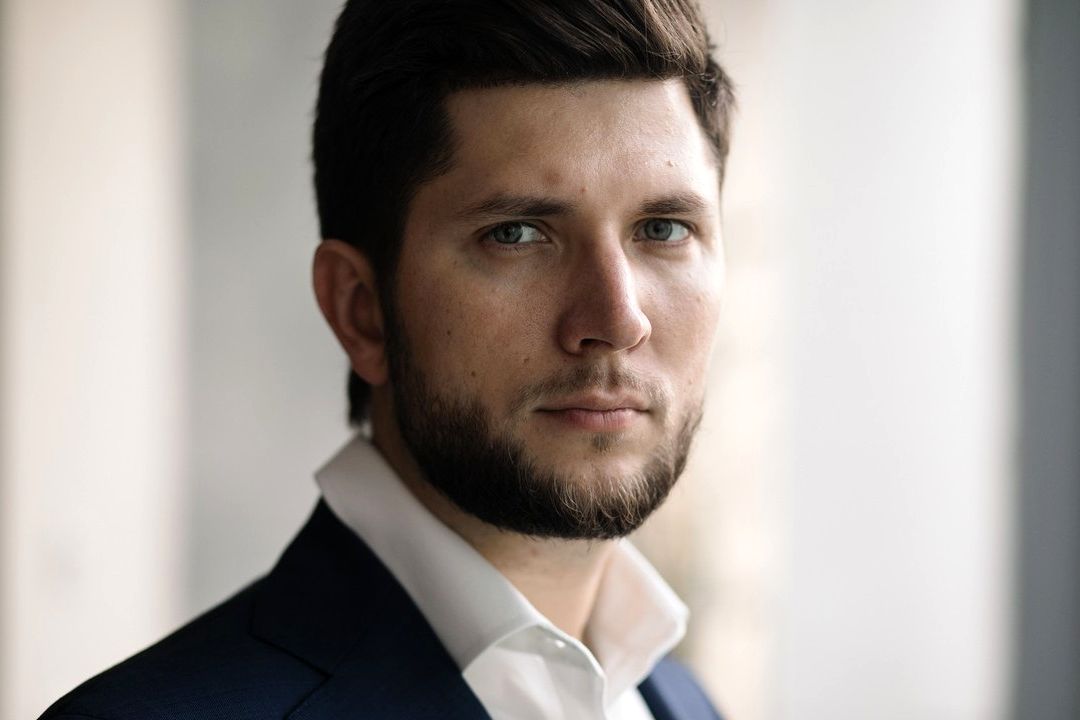 Alexey Kirienko is the founder, co-owner and Chairman of the Board of Directors of Exante, a well-known brokerage company. He is considered one of the youngest investors in the world of finance. From a young age, while still in school, Kirienko showed an interest in probability theory and its use in the financial market. He has stated in interviews that "I have always looked at finance from the perspective of conditional probabilities, statistics and game theory."

Kirienko's early years were marked by a strong aptitude for mathematics and exact sciences, with a particular interest in mathematical statistics. This interest later evolved into the study of game theory and probability theory, which he applied to the financial sector in order to make a profit. As a teenager, Kirienko had aspirations of working for one of the big oil and gas companies. After graduating from high school, he enrolled at the University.

During his university studies, Kirienko decided to apply his academic knowledge to the real world and became interested in stock trading. By his second year, he was already trading various securities, learning the basics of trading. He was not interested in simple buying and selling of stocks, but was fascinated by their recoverability and trendiness, viewing stocks as time series. Kirienko paid attention to global markets and the availability of a large number of liquid instruments in them. He also studied correlation analysis and the implementation of neural networks in financial operations.

In his fifth year, Kirienko significantly outperformed his classmates. He developed complex financial strategies and understood statistical arbitrage, investments, and applied all the knowledge he had gained in practice. In 2005-2006, Kirienko and his peers developed and implemented a number of projects. They created arbitrage between futures contracts using robots, achieving high correlation and profit. After graduating from university, Kirienko earned a master's degree in economics and became the main developer of a new business model that later became world-famous in the financial market.

In 2001, Kirienko began using his talent and foresight in the financial sector, becoming a trader. His specialty was inter-exchange statistical arbitrage of futures contracts. He applied applied mathematics to earn money and profit. A couple of years later, in 2003, Kirienko turned his attention to global derivatives trading.

Exante: A Decade of Success in the Financial Industry

By 2010, Kirienko and his colleague Anatoly Knyazev had amassed enough software, infrastructure, and connectors to financial exchanges written by them to start their own brokerage business. In 2011, Kirienko and Knyazev were joined by Gatis Eglitis, and the three decided to create a global investment company. In the summer of the same year, the partners registered the brokerage firm Exante. After registration, the organization received an MFSA license.

In the very first months, the brokerage company attracted the attention of many investors and traders. Clients were interested in the uniqueness of the platform, including a single account that allows instant access to liquid global markets with a wide range of financial instruments.

One year later, in 2012, the second branch of Exante was registered in Cyprus and received a CySEC license. This allowed the company to expand its boundaries in the financial market and attract more clients. In 2019, Exante entered the East, having received a Hong Kong SFC license, which enabled the company to reach the Southeast Asian audience. 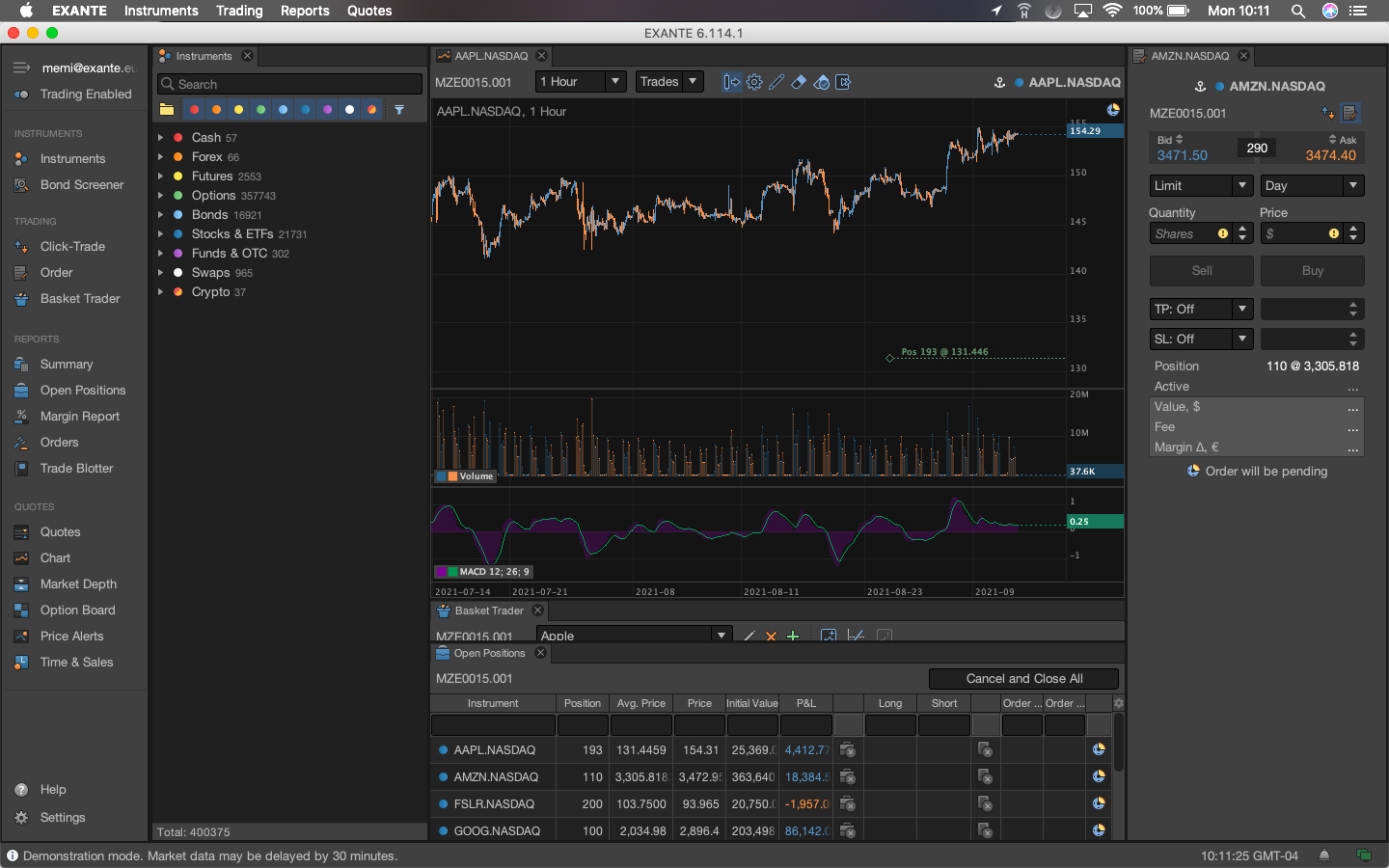 Exante has been in operation for over a decade and has received over 30 prestigious financial awards. In 2020, the company received awards and distinctions from authoritative media resources, including "Digital Investment Company of the Year," "Best Trading Platform," and "Best CEO 2020/21" by European Business Magazine.

Please fill out the form and someone will get back to you shortly.